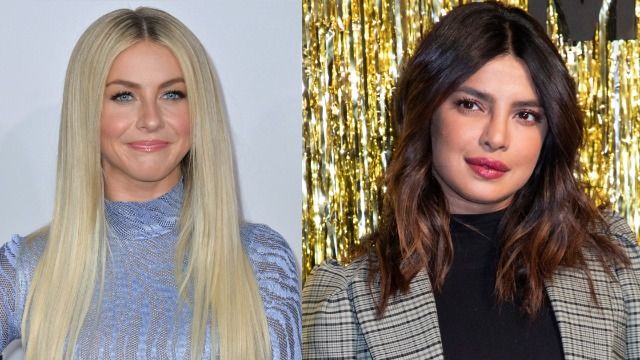 5. The Queen's Gambit guy who wouldn't shut up at the Emmys, because now everybody hates him.

Last night's Emmy Awards were a return to classic Hollywood form....in that no actors of color won any major awards, and a white dude bummed everyone out by refusing to shut up.

When writer and director Scott Frank won Outstanding Directing in a Limited or Anthology Series or Movie for his work on The Queen's Gambit, he brought up three pieces of paper, talking for over two minutes, and ignoring the orchestra three times. The guy spoke even longer than Governors' Award recipient Debbie Allen, powering through his laundry list of "thank yous" with a complete inability to read the room. Twitter roasted him to shreds, calling him "an entitled piece of sh*t" and even editing his Wikipedia page.