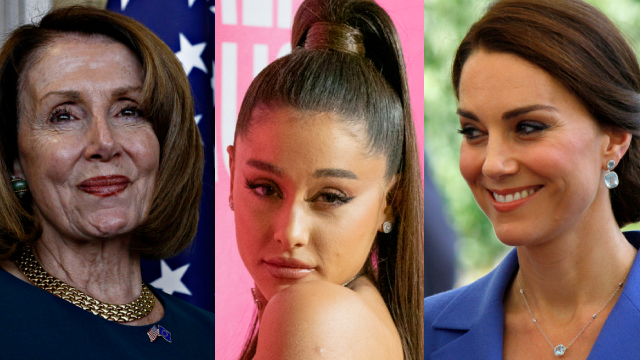 5 people having a worse Tuesday after Memorial Day than you.

Just in case you didn't think that the mass mobilization of Russian trolls spreading pro-Trump, anti-Hillary propaganda in 2016 was scary enough, the disinformation campaigns are upping the ante!

More than 10 million people have watched a doctored video on Facebook of Speaker of the House Nancy Pelosi slowed down to appear like she's slurring her words. Despite its clear intention to smear the most powerful Democrat (and woman!) in the country, Facebook has refused to take the video down, officially announcing its policy for 2020: "even if it's bad for democracy, any post is cool if it makes us money."

While politics plunges into new depths of horror, Speaker Pelosi continues to stand firm against using the powers of her office to begin the Constitution's remedy of a lawless executive: what Trump himself calls "the i-word." (Impeachment, not incest. Trump has no problem saying "incest.")