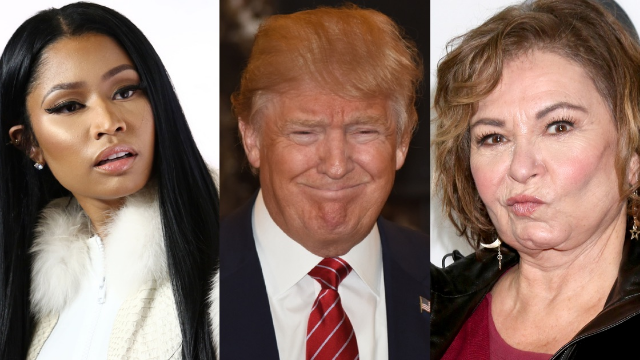 5. Mark Zuckerberg, because it became impossible to pretend that Facebook isn't evil.

The Zuck spent 2018 issuing apology after apology that got more "angry" reactions than likes. The New York Times published MULTIPLE exposes about how the company failed to protect the 2016 election from Russian interference, while giving your data away to Cambridge Analytica, a sketchy firm behind populist anti-immigrant campaigns on both sides of the Atlantic (aka the Trump campaign and Brexit).

Zuckerberg also testified before a joint hearing of the Senate Judiciary and Commerce committees. While being grilled by Congress, he was roasted by the Internet for his lack of charisma on camera.

That face when you just wanted a faster way to rank girls by looks and ended up installing a fascist government in the most powerful country on earth pic.twitter.com/VEaQjz9Z6s