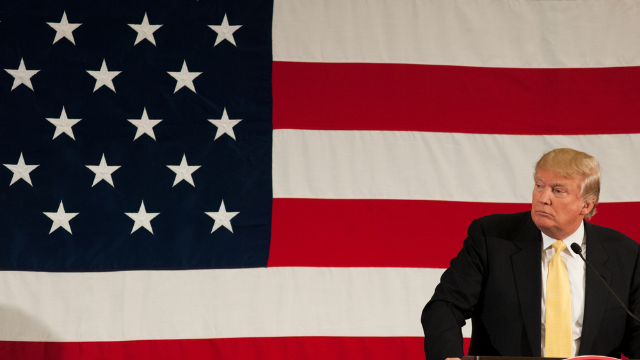 5 people who had a worse Fourth of July than you.

5. Donald Trump, because his tank party got rained on and his speech made no sense.

Donald Trump made a big deal of his Salute to America parade, diverting $2.5 million from the National Park Service to have Republican donors and MAGA die-hards fill the National Mall with the polar opposite of the 1963 March on Washington.

Everybody's having a great time here at the President's Salute to America pic.twitter.com/D7DnixT9rG

The weather was extremely bad, as was the president's speech, in which he said that the Continental Army manned airports during the Revolutionary War.

One problem: airplanes wouldn't be invented for another century.

Another problem: The president is an idiot.

"...our army manned the amports (?), it rammed the ramparts, it took over the airports..."

Trump slurring and then trying to read off a TelePrompTer about the Continental Army supposedly taking over the airports in 1781 is...no words. #TrumpSpeech pic.twitter.com/83Tv6vsN8x