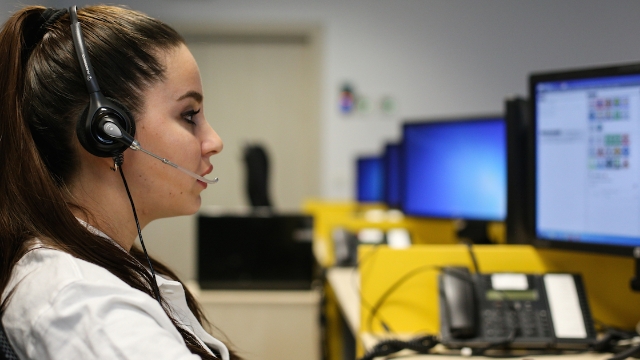 911 operators are sharing the funniest calls they've received from kids.

Children are often taught about 911 at a young age. Whether they were given a talk about the emergency phone number, or they merely gathered that it existed, the concept of calling strange grown-ups about emergencies is nothing short of fascinating for a young one.

Of course, a 6-year-old's idea of an emergency and an adult's idea of emergency aren't always the same thing. So trigger-happy children have been known to dial up the cops in order to settle the pettiest of disputes.

While it's frustrating (and potentially dangerous) for 911 lines to get clogged with inquiries from toddlers or prank calls from teens, many operators have a sense of humor and are able to remember some of these calls with a smile.

In a popular Reddit thread, 911 operators shared the funniest calls they've received from kids, and also some of the educational talks that followed.

1. EarthRocker54 really upset the kid with their correction.

I had a kid ask me if my refrigerator was “working.” I replied with “Do you mean is it running?”

He cussed at me and then hung up.