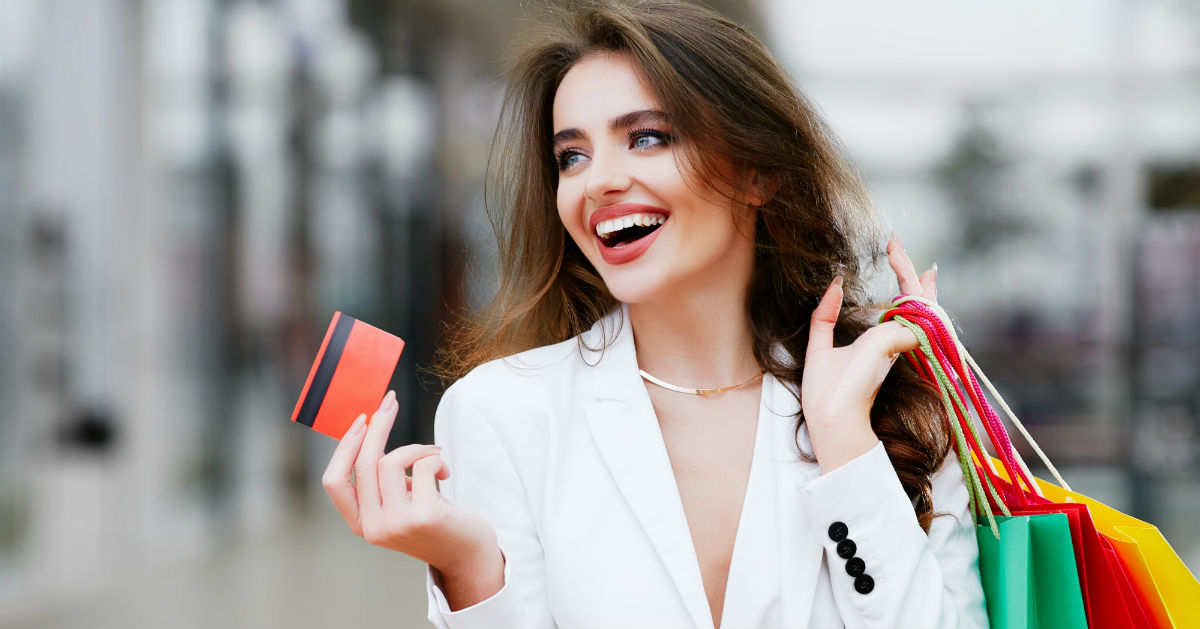 A college student complained online about her boyfriend being 'poor.' It majorly backfired.

I think it's safe to say that the only thing worse than someone not recognizing their own privilege is when the children of wealthy people don't recognize the gold mine they were born into. For example, Ivanka Trump, daughter of millionaire reality TV star turned president, not realizing that saying poor people should "work harder" is essentially as tone-deaf as saying "let them eat cake."

When a student at UC Berkeley posted on an anonymous student-run Facebook page about her frustrations with her boyfriend's financial situation, the sympathy she was asking for was largely dismissed. The post is dripping with ignorance, entitlement and overall spoiled brattiness. Who counts their parent's properties and uses it against their significant other? Can UC Berkeley find this student and demand she work a minimum wage restaurant job for six months before she's allowed to return to school? I have a feeling she treats waiters like trash and doesn't tip her manicurist.