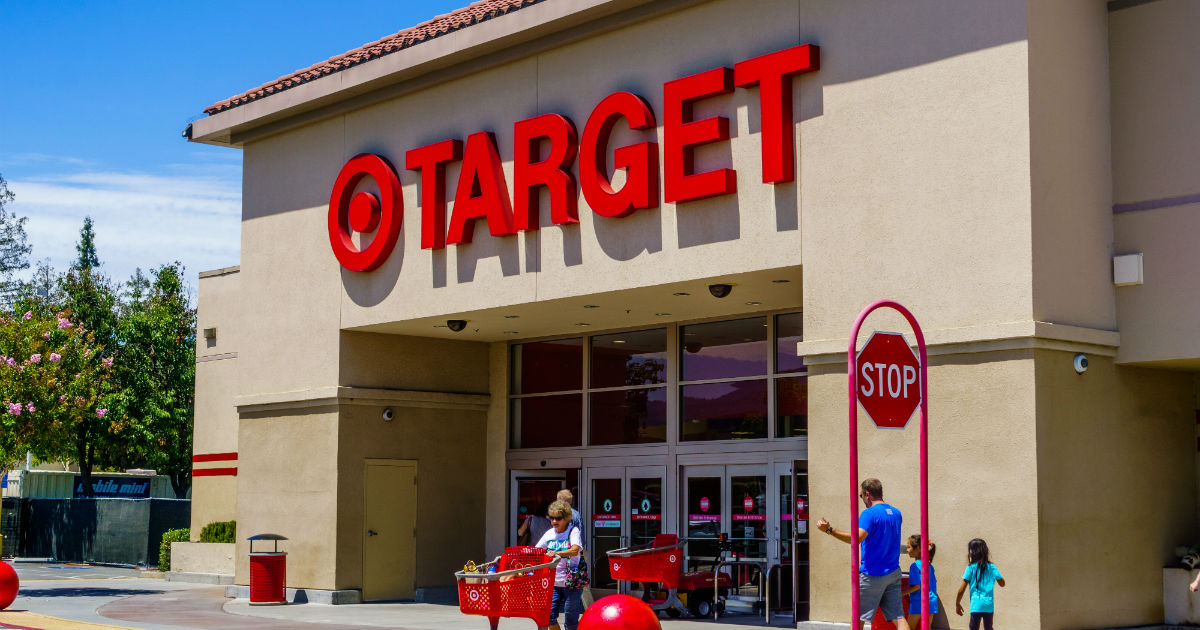 A racist white lady tried to get black women kicked out of Target. The internet came for her.

Sorry to bring down the holiday season, but it looks like another (currently unidentified) white woman has decided to cause a scene over black people just living their lives. This time in a Target.

Nicknamed "Target Tammy," by the internet, an angry white woman in a Tennessee Target told three black women that they "didn't belong," after accusing them of loudly discussing sex in public. The women claim that they were not discussing public sex, but rather a hat that Eartha Kitt wore in the 1992 film, "Boomerang."