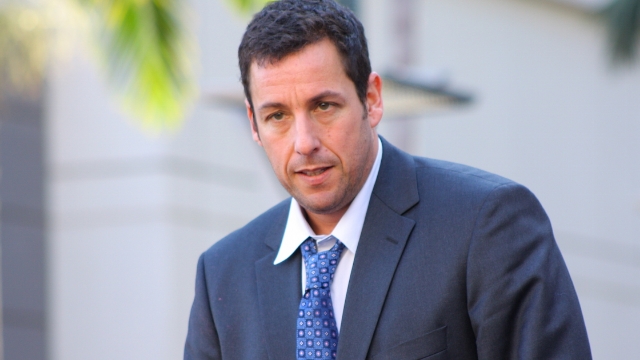 Adam Sandler applauded for using his Spirit Award acceptance speech to 'roast' the Oscars for snubbing him.

While his Independent Spirit Award was a much deserved win, fans of Sandler, the Safdie brothers, and "Uncut Gems" in general have been up in arms over the movie getting snubbed by the Oscars.

So, in true form, Sandler wasted no time roasting the Oscars during his acceptance speech, while making fun of himself and the general discourse around his acting choices.

While employing a trade-mark bizarre Sandler voice, the comedian joked about how the other nominees will now be remembered as the people who "lost to Adam F*cking Sandler" and went on to make fun of the ways the Oscars mirrors high school popularity contests.