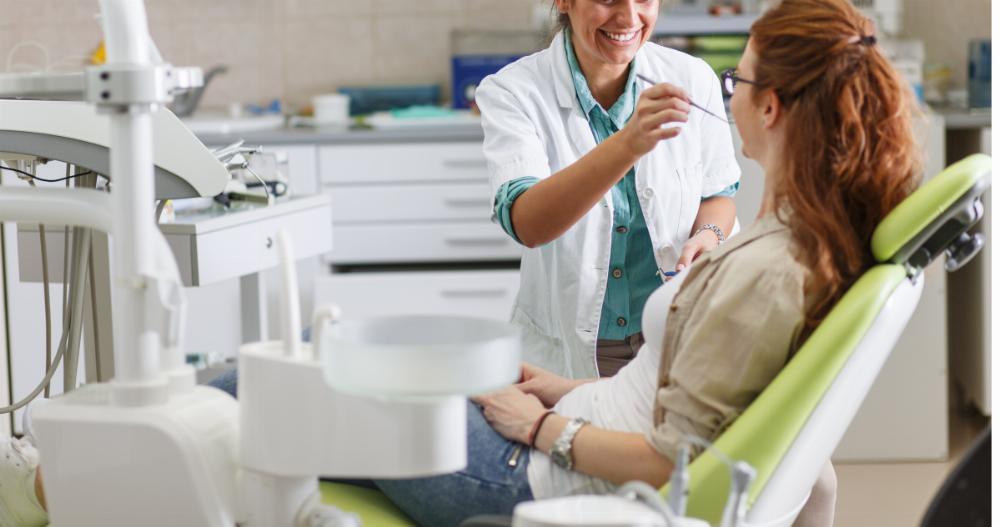 Woman asks if she was wrong to leave 1-star reviews for dentist who mocked her eating disorder.

Very few of us like the dentist, but when we get the courage to go, we want a sensitive dental team to there's any hope of us going back.

One person hit up the popular Reddit forum Am I The As*hole to ask whether leaving an appointment early to write up some honest reviews was taking things too far.

The thread kicked off when the OP yayaheeyayahee asked Reddit this question: "AITA for leaving a dental appointment and leaving a 'mean' review on every site humanly possible after the way I was treated?"

Here's what she wrote:

This is really hard for me to share. I have purging disorder. It's like bulimia but no binge. I'm 25 and started getting help which was hard because everyone associates throwing up with bulimia (or worse "bulemia" and "bullemia") and gets dismissive.

I've been purge free for the first time since I was 10. I hadn't been to a dentist since I was 12. Well obviously, my teeth are f*cked. Now when I made the appointment I was clear that it's been a long time since I'd been to a dentist and have an eating disorder, and asked if I could schedule with a kind dentist because it was already scary for me. They said of course, they understand.