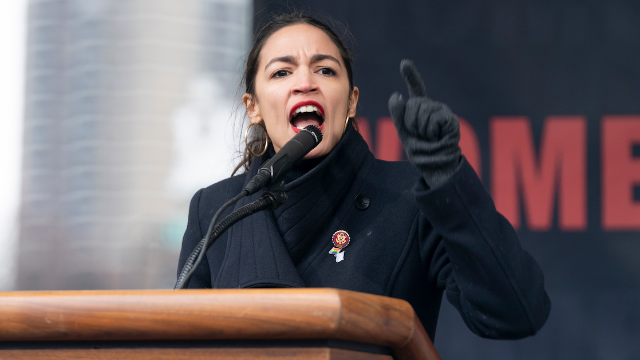 While no country should require massive terrorist tragedy in order to implement humane gun laws, Jacinda's swift problem solving presents a stark contrast to how the U.S. handles gun violence. In 2019 alone, there have been over 60 mass shootings in America. And yet, too many of our public servants are bought out by the NRA to actually protect the citizens of this country.