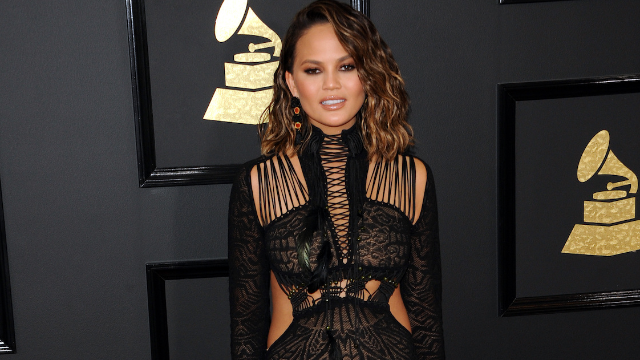 An alt-right conspiracy theorist insulted Chrissy Teigen and she dragged him to shreds.

For those lucky enough to be unacquainted, 20-year-old Jacob Wohl is a former hedge fund manager gone alt-right talking head. On Thursday, he hosted a press conference covering his smear campaign against Robert Mueller, during which he doubled down on claims that Mueller sexually assaulted a woman named Carolyne Cass.

The press conference itself featured a slew of wild contradictions, and neither Wohl nor lobbyist Jack Burkman could keep track of their theories in a cohesive manner. As a result, Wohl was trending on Twitter, which piqued Teigen's curiosity.