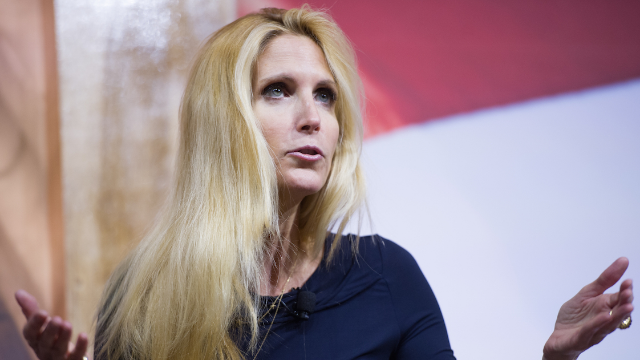 At the moment of writing this, it's safe to way that Ann Coulter is none too happy with president Trump. Basically, Trump shut down the government for 35 days in order to secure funding for a border wall, a wall that Coulter is very emotionally attached to (at least in concept).

But then, on Friday afternoon Trump made a speech in the White House garden claiming he reached a short-term deal to end the shut down, a bill that doesn't include the original wall funding he desired. While it should be noted, this is a stop-gap solution, and Trump threatened to shut down the government again on February 15th if he doesn't somehow secure funding.

Nonetheless, Coulter is very, very disappointed the wall hasn't been funded yet, and considers this move a major cave on Trump's part. This disappointment has translated to a series of disparaging tweets towards the current administration, and honestly, it's a wild ride.