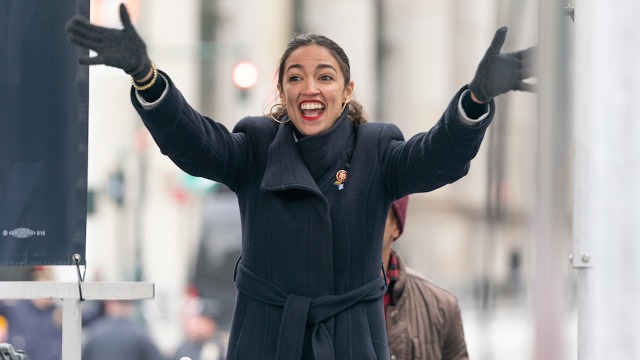 AOC tweets about 'cancel culture' after J.K. Rowling and other celebs complain about being 'cancelled.'

The past few weeks have been full of discussion about "cancel culture," what it means, whether it truly exists, and how we should move forward in a productive and just way.

NOW: Trump says cancel culture is totalitarianism and that it “has no place in this country”

Happy Fourth!
Trump warned that “angry mobs” were unleashing “a wave of violent crime” and using “cancel culture” as a weapon to intimidate and dominate political opponents — in what he compared to “totalitarianism.”https://t.co/Ji4p1de3pI

Then, on Tuesday, more than 150 writers, celebrities, and academics signed a letter opposing "cancel culture."

The letter was published in Harpers Magazine, includes signatures from big names such as J.K. Rowling, Noam Chomsky, Margaret Atwood and Salman Rushdie, and opposes a "a vogue for public shaming and ostracism."