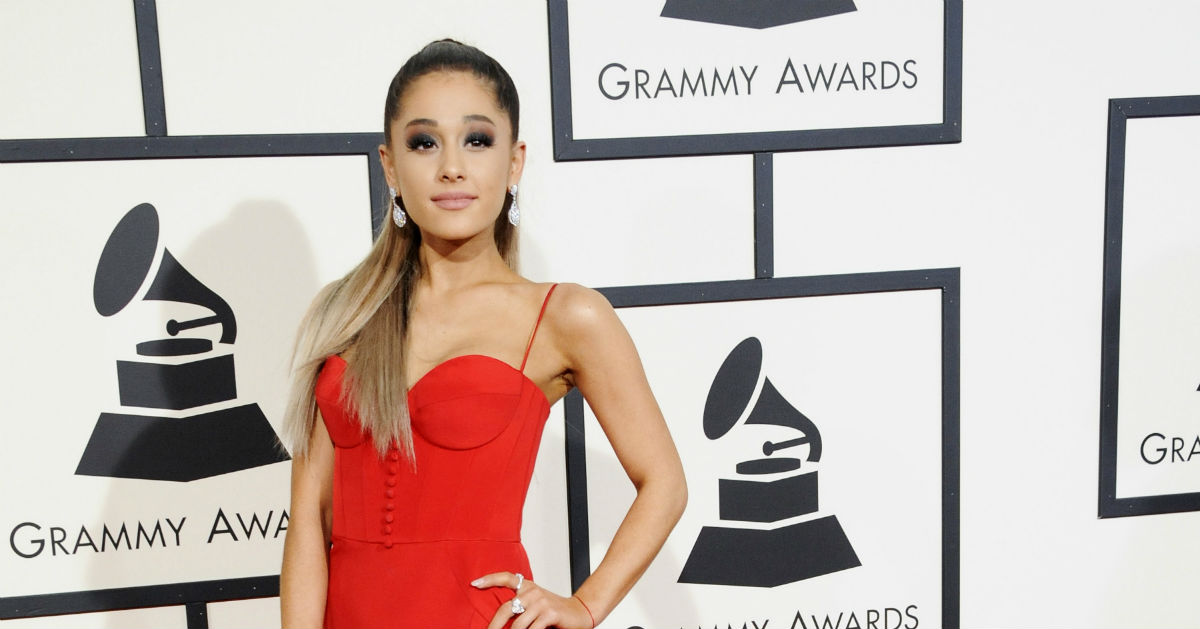 Ariana Grande and Pete Davidson's love came into the pop culture sphere like a new member of the Trump administration. At first, we were confused, and then all of a sudden, it vanished.

Pete Davidson of SNL is a tall, hilarious forever-teen and Ariana Grande is a magical Barbie doll with the voice of an angel. They were quickly engaged to be married with an adorable pet pig (Piggy Smalls) and then quickly broken up with a hit break up song for Ariana and a lot of jokes for Pete. While the details of their break up were unclear, it is the year of the woman and Ariana fans were quick to attack Pete.