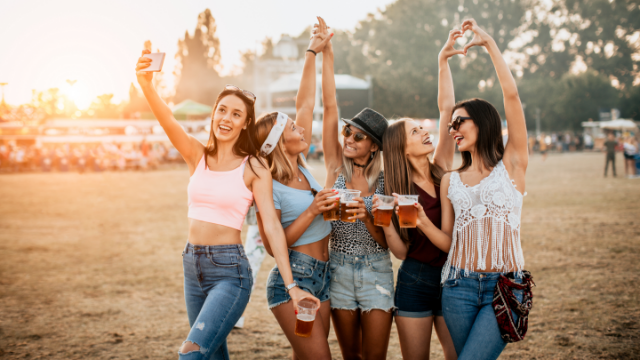 Celebrities and influencers are in hot water after promoting a music festival in Saudi Arabia called MDL Beast.

Sofia Richie, Jourdan Dunn, Halima Aden, Irina Shayk, Stella Maxwell, Armie Hammer and Ryan Phillippe are some of the stars being blasted after they posted photos of themselves at the festival or in Saudi Arabia, with captions gushing about the country.

They're being criticized online due to the country's human rights abuses and its bad record when it comes to treatment of LGBT people, women and journalists.

What’s worse than an all white @revolve influencer trip? Cashing big fat checks in exchange for #content creation (aka propaganda) to rehabilitate the image of Saudi Arabia, a country said to be causing “the world’s worst humanitarian crisis”, according to the United Nations. According to anonymous sources, six-figure sums were offered for attendance and geo-tagged posts.