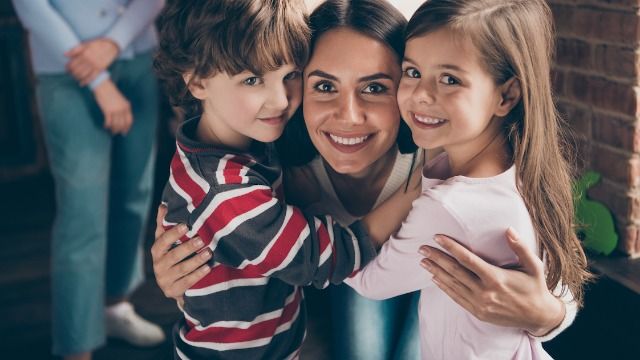 Aunt asks if she was wrong to contradict brother-in-law who called her the au pair.

In an ideal world, our siblings would only marry amazing people we get along with. But in reality, relationships with in-laws can be complicated and feel way worse when we feel like our sibling threw us under the bus.

Figuring out the line between calling out a sibling's spouse, and letting things slide can be deeply awkward, particularly in a public setting.

In a recent post on the Am I The A*shole subreddit, a woman asked if she was wrong for embarrassing her brother-in-law after he pretended she was his au pair at a work party.

AITA for embarrassing my BIL after he told people I was their au pair?

OP, who is younger than her sister and brother-in-law, recently attended a formal work party where she was directed out back "with the other girls."

Hi. My (22f) sister's husband had a "formal" work party where they were supposed to bring their families. As soon as we got there the host came to greet us, and she told me that "the other girls are in the backward". I see women around my age separated from the party with a lot of children and realized they were the babysitters/au pairs. I didn't mind and went there since I was there to take care of the children anyways.