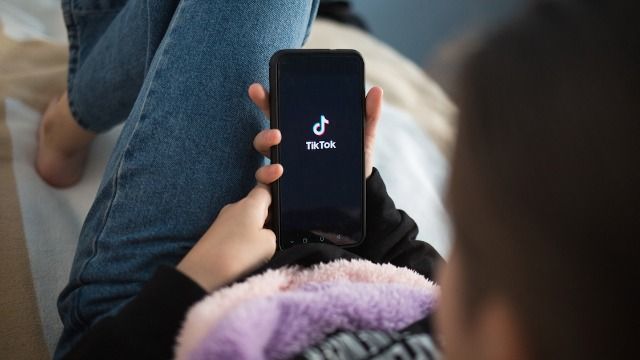 While teenagers often make impressively stupid mistakes, there is no excuse for disrespecting their family member's property as a guest in their home...

It's important for teenagers to have freedom and independence as it is an important part of how they learn to be adults, but if parents are too relaxed with their house rules or disciplinary measures, things can sometimes go off the rails. Most teenagers have a difficult time weighing consequences or measuring whether or not a risky behavior is safe or worth it, as their brains are not quite finished developing. Taking their friends up on a dare to chug a blender full of expired condiments and crushed peanuts for a viral video might seem hilarious, but they're probably not considering how their stomach will feel after. If a teen refuses to learn from their mistakes and seems to show little remorse, it's a very different problem from a one-off idiotic, but seemingly harmless, choice.

So, when a frustrated Aunt decided to consult the moral compass of the internet otherwise known as Reddit's "Am I the as*hole?" about the damage her teenage nephew caused to her home in the name of a dangerous TikTok trend, people were eager to deem a verdict.