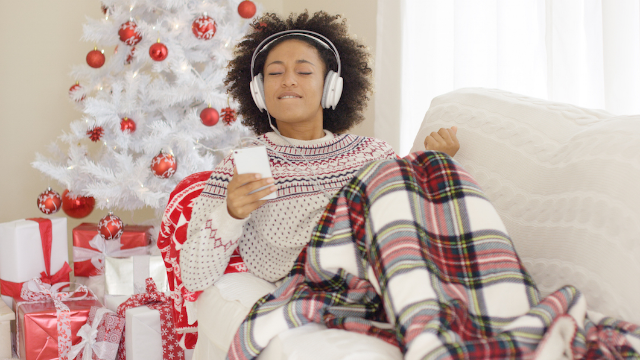 A radio station banned ‘Baby, It’s Cold Outside’ because of #metoo and people have thoughts.

It's the most wonderful time of the year, when you literally can't buy tampons without having to listen to holiday songs blasting in the store. However, if you're doing your shopping in Cleveland, you probably won't be hearing 'Baby, It's Cold Outside' because a radio station has officially banned it.

The radio station Star 102 announced that they will not be playing the jingle this holiday season due to the problematic lyrics, which are especially apparent in the #metoo era. The song has been deemed a "date rape anthem" as it is essentially about a man not understanding the concept of 'no,' and trying to convince a woman to stay with him even though she keeps protesting. Excuse me while I aggressively roll my eyes.