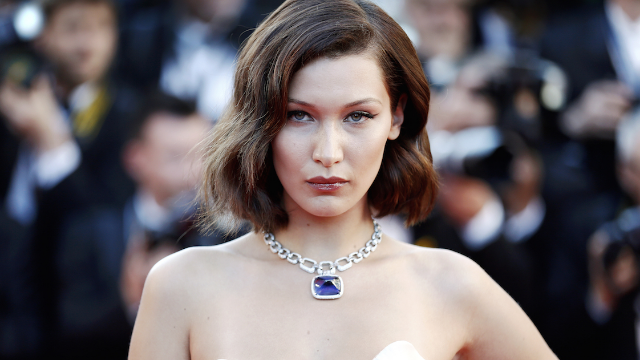 Bella Hadid responded to accusations of racism over controversial photo.

Bella Hadid posted an official apology on her Twitter after coming under fire for a photo many perceived as a racist slight.

The photo itself was posted on her Instagram stories, and showed her shoe facing a Saudi Arabian and United Arab Emirates aircraft.

While a picture of a shoe in itself normally wouldn't be accused of racist connotations, in many Arab cultures showing the sole of a shoe is considered an insult, and shoes themselves are considered symbols of dirtiness.

So, given that cultural context, some people on Twitter took that photo of her shoe pointed at UAE and Saudi Arabian aircraft as an intentional statement, and the hashtag #BellaHadidIsRacist was born.

In Saudi Arabia we do not start enmity with anyone but those who misbehave or make mistakes in the right of the Kingdom or the UAE , and they have to take responsibility of their folly
،،#BellaHadidIsRacist