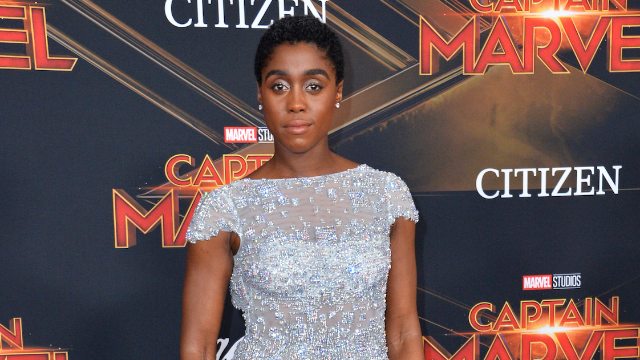 The right-wing conservative commentator has expressed his disproval for the female casting of 007 in the upcoming James Bond film. His thoughts on the matter are long-winded, bizarre, and sexist, if you can believe.

It was recently announced that James Bond will be played by Lashana Lynch, a black woman, best known for her previous roles in Captain Marvel and Fast Girls. As you can imagine, some men are having a hard time with the fact that a black woman has been given a role that only white men have had over the years. You know how they get when someone else is given an opportunity...

According to Shapiro, men like to watch James Bond films because it allows them to fulfill a fantasy where they can kill bad guys and bed beautiful women. He argued:

"Let's assume that she's just black, female James Bond which means she's bedding the handsome men. That is not in any way a wish fulfillment fantasy for the men who typically watch the Bond films because a disproportionate share of the Bond audience is male. So unless you're completely shifting the character, it makes no sense."

I didn't realize men were only capable of enjoying films if they made them feel like they could get laid.