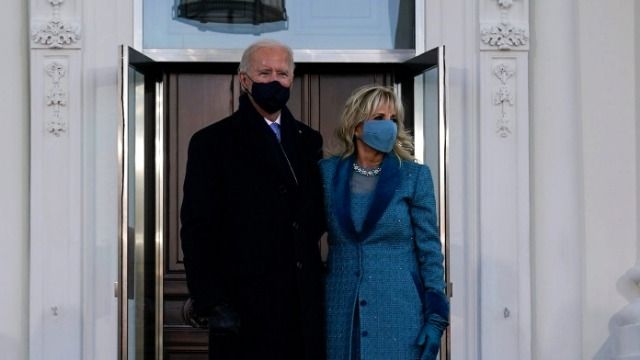 19 of the funniest reactions to the Celebrate America inauguration concert.

President Joe Biden was inaugurated on Wednesday, Jan. 20. And after Jennifer Lopez and Lady Gaga performed at his swearing-in, a Concert for America aired with performances from the Foo Fighters, Bruce Springsteen, Demi Lovato, Katy Perry and many more stars.

After four years of A-list entertainers preferring not to associate with the president — not to mention almost an entire year of no concerts allowed — people were excited to watch. And they had lots and lots of funny thoughts.

1. The night opened with some very good showings from New Jersey.

2. It's nice to have grade-A entertainers back at political events again.

Donald’s biggest act was the Rockettes and some guys beating on some drums. pic.twitter.com/4xy56P5XGu