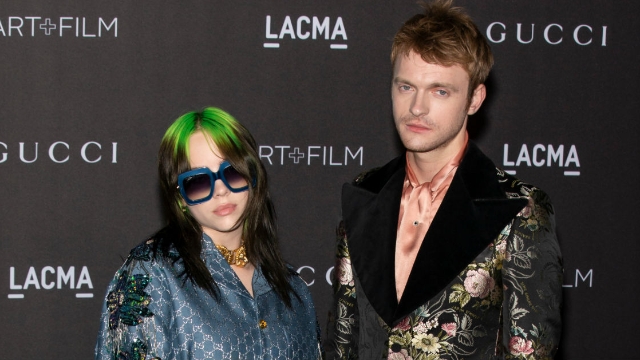 Billie Eilish's brother tells artists to let industry 'come to them,' people point out his privilege.

While most 22-year-olds are just starting their careers and not exactly in a position to give others professional wisdom, Finneas and Billie have totally taken over the music industry. Billie's Grammy award-winning album was produced and co-written by Finneas right out of his childhood bedroom, and while that does sound like a "shoot your shot" situation, Finneas apparently doesn't think so.

You can make the greatest album in the world and without the resources and support to spread it around, nobody will hear it. People on Twitter were quick to remind Finneas to check his privilege: being born and raised in LA already gives him a serious advantage. Plus, Billie and Finneas' parents were connected to the entertainment industry already as they were both actors in Los Angeles.