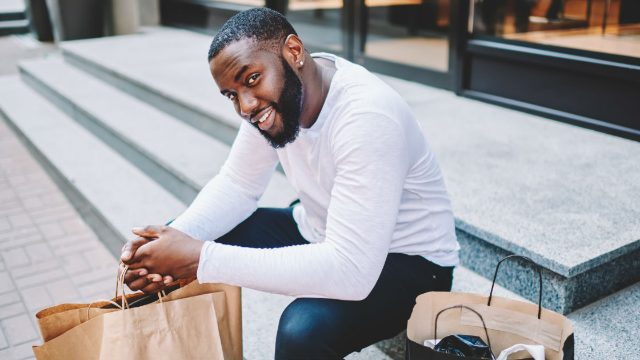 Black customer accused of stealing his own jacket by racist Old Navy employees. It's all on film.

An Old Navy in Iowa just fired three employees after a black customer posted a video of employees racially profiling him.

James Conley said he was racially profiled when he walked into the store wearing an Old Navy coat he bought for himself months ago as a Christmas present. When Conley approached the register to purchase a couple hoodies, the employee asked if he was also planning to pay for his jacket.

"I was accused that I didn't pay for my blue bubble jacket that I got for Christmas that I wore into the store," Conley later shared in a Facebook post.

When first confronted, Conley assumed the Old Navy employee was joking around. But after another employee backed them up, Conley requested they view the surveillance footage to prove his innocence.