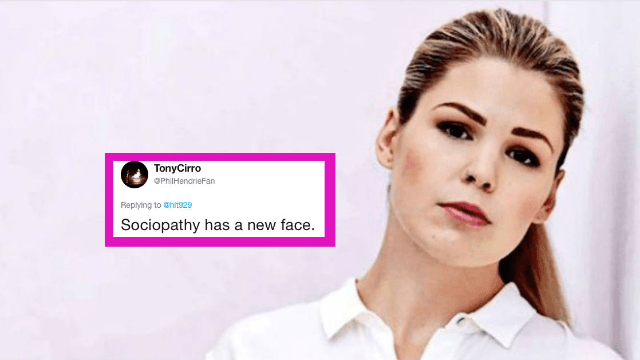 People do awful, ugly things for money. And sadly, some of the most pernicious money-making tactics work, and often remain uncovered. As a part of a gross revelation to her followers, the popular wellness blogger Belle Gibson admitted she faked cancer in order to boost her brand in an interview with The Australian Weekly.

"None of it’s true. I don't want forgiveness. I just think [speaking out] was the responsible thing to do. Above anything, I would like people to say, 'Okay, she's human," Gibson told reporters.

Now, two years after the original scandal, she's refused to show up in court and take responsibility.

Starting in 2013, Gibson garnered a following largely through her claims that she cured herself of blood, spleen, brain, uterus, and liver cancer through a strict diet and exercise regime. Throughout her career she's chased in on these claims via her 200k Instagram followers. She's also claimed to have donated upwards of $300,000 to charities that support cancer patients, and yet no receipts or proof of this has been shared.