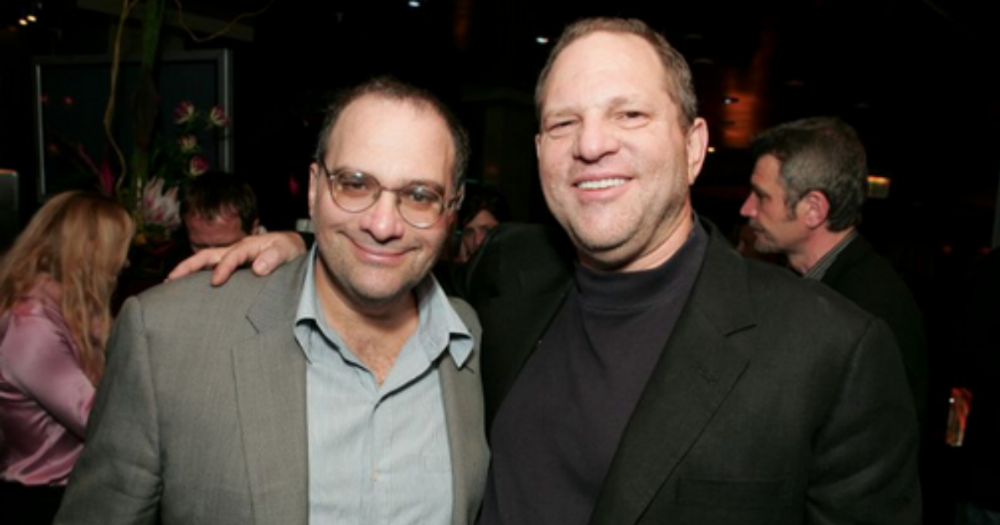 Harvey Weinstein's brother speaks out, calls him 'indefensible and crazy.'

In the past few weeks, dozens of allegations of sexual harassment, assault, and even rape have rolled in against Hollywood producer Harvey Weinstein. And now, in an exclusive interview with The Hollywood Reporter, Bob Weinstein, the co-founder of The Weinstein Company, has spoken candidly about his brother's unforgivable nature.

While speaking with The Hollywood Reporter, Weinstein said he hopes his brother faces the full brunt of consequences deserved for the serious allegations.