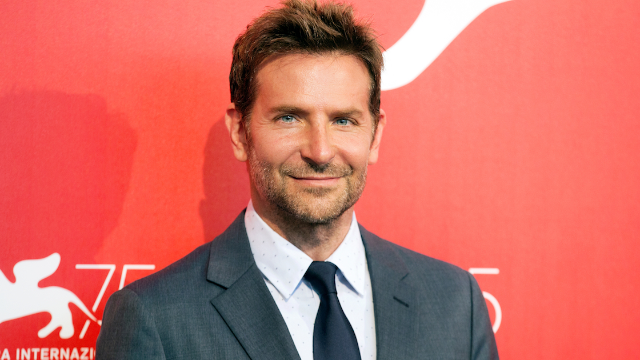 Bradley Cooper and Irina Shayk have reportedly parted ways after over four years of dating, and co-parenting a child together.

According to reports, their relationship has been on the rocks for months, and they've finally reached an impasse and decided to call it quits. Back in the fall a source told Page Six "they are miserable together. They have been for months. He doesn't drink and is into spirituality. She wants to go out."

#BradleyCooper and #IrinaShayk are no longer. The two are reportedly "amicably working out" the custody of their two-year-old daughter https://t.co/gaIgVRKrrh pic.twitter.com/Pp49Qd6HB7

The situation was already rough when Cooper was on the promo tour for A Star Is Born, but a source told ET they kept up appearances.

"They talked things through a great deal and seemed to hold off and keep up appearances for the time being. It was recommended they delay a split at what seemed to be the peak of his career because the negative attention would take away from the excitement of the release," a source told the outlet.