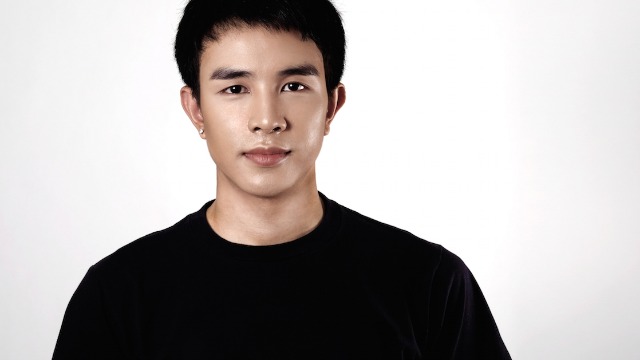 Bride asks if she's wrong to uninvite step-sister from wedding for 'fetishizing' her fiancé.

Appreciating someone's culture and fetishizing them are two very different things, and yet, many people don't know the difference.

There's a big space between asking someone about their life experiences, what their family traditions and beliefs are, and making broad assumptions based off of race, even if the assumptions are meant to be compliments.

For example, asking a Korean American man about his family and what food he likes/if he's ever been to Korea is completely respectful, but treating him like he's not American and making assumptions about what music or television he consumes is fetishy and objectifying. Sadly, if people think their intentions are good, they are often less able to recognize the lines between curiosity and fetish.

In a recent post on the Am I The A*shole subreddit, a bride-to-be asked if she's wrong for uninviting her step-sister from the wedding if the doesn't stop fetishizing OP's fiance.

Aita for threatening to not invite my stepsister to my wedding if she keeps fetishizing my fiancé’s race?

OP kicked off the post by sharing that she's engaged to her partner of four years, and for context she added that she's white and he's Korean American.

Throwaway and on mobile. SS = Stepsister

I’m 26f and my fiancé, 28m, proposed to me a few weeks ago, we’ve been dating four years. We don’t plan on getting married for a year at least. For some reference, I am white and my fiancé is Korean and a first gen American.