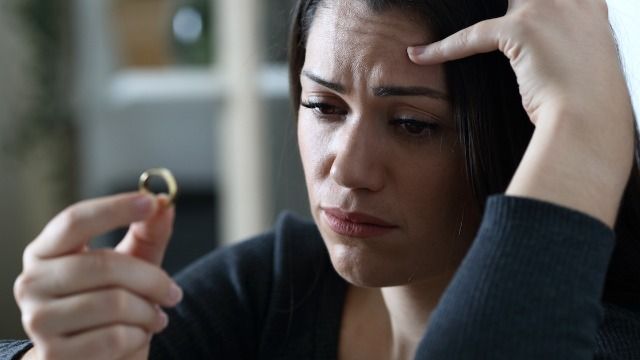 Bridesmaid asks if she's wrong to help bride call off wedding with MIL as Maid of Honor.

Part of being a bridesmaid is supporting the bride during every wedding-related crisis from a red wine stain on the veil to a leaning cake, but what do you do when you have a runaway bride to deal with in "Danielle's Bridal Party" group chat?

So, when a bridesmaid decided to consult the moral compass of the internet otherwise known as Reddit's "Am I the As*hole" about whether or not she was wrong help the bride stage an elaborate groom ditch, people were quick to help deem a verdict.

AITA for helping my friend break off her wedding?

So my friend and her fiancé had a huge fight regarding the guest list. I’m a bridesmaid, not the maid of honor. Fiancé whined and pushed my friend to make his mommy the MOH because she felt “excluded” from the wedding planning.

That fight lasted about 2 weeks, with him telling her she can either do it his way or the wedding is called off.

Guest List issue: MOH took full control of the wedding planning and wants to invite fiancé’s ex-girlfriend to the wedding. She wants her to sit at the family table. Fiancé and ex were high school sweethearts who broke up because of long-distance.