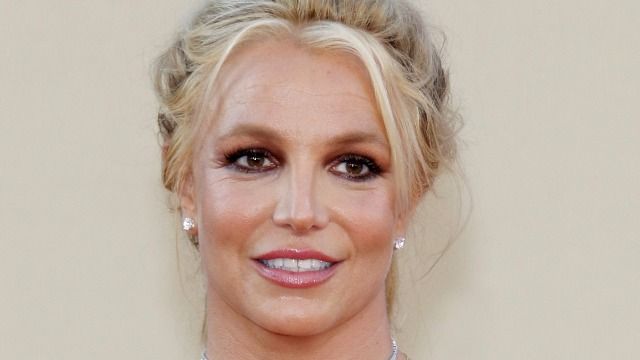 Britney Spears has testified in court as part of a hearing on her much-publicized conservatorship, and people are stunned by the revelations.

Britney's assets have been controlled by a group including her father for the past 13 years, in what's known as a conservatorship. And they don't just control her money. The conservators allegedly also control her dating life, her comings and goings, and details as insignificant as the color of her kitchen cabinets, according to a New York Times report.

Britney is currently embroiled in a legal battle to end the conservatorship. Last night, she delivered a rare public statement, with audio being broadcast simultaneously. Among the many bombshells from Britney's testimony, people seem especially shocked that Britney feels she's been forcibly sterilized with an intrauterine birth control device that she says she isn't allowed to remove.