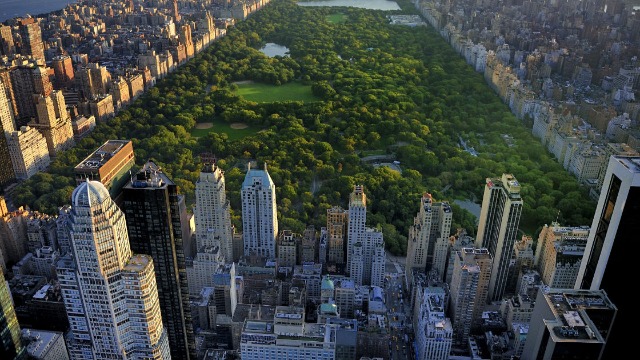 'Central Park Karen' faces backlash for calling cops on black man who asked her to leash her dog.

A woman has now been nicknamed "Central Park Karen" after claiming "an African American man" was "threatening her" when he simply asked her to put her dog on a leash.

In New York City, you are an irresponsible dog owner if your dog is off-leash in public at any time. Dogs can be easily distracted or frightened by city sounds, other dogs, and other people, and even if you've trained your dog to never leave your side, you never know when other people's unruly dogs could come charging at your pet out of nowhere. Telling someone to put their dog on a leash, especially in a section of a public park that specifically says all dogs need to be leashed, isn't at all an extraordinary or rude request. However, this "Central Park Karen" (who has now been identified by the powers of Twitter) would rather nearly strangle her off-leash dog than just listen to a stranger who was concerned about the dog damaging park plants while he was bird-watching.