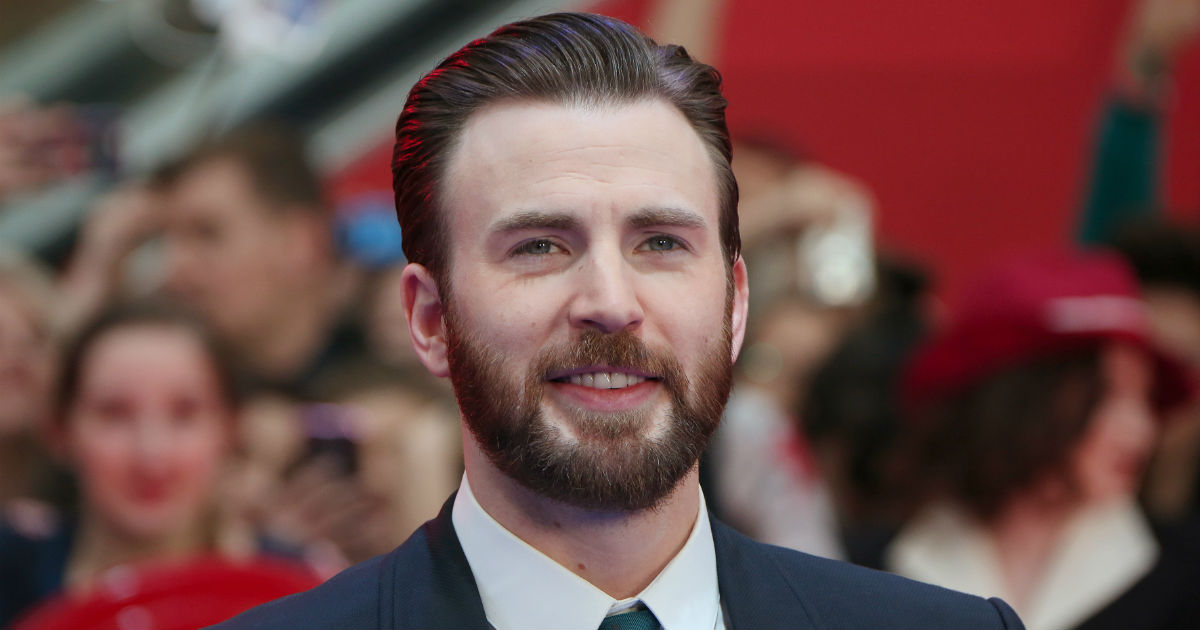 Chris Evans has really been taking his role of Captain America seriously lately.

Realizing the power of a celebrity's influence on public opinion, Evans has previously used his fame to help combat the hypocrisy of Trump. While Evans has never been afraid about speaking out against the actions of President Trump before, yesterday he took his opposition one step further.

Evans' most brutal assessment of Trump's work started with this Tweet:

There is great anger in our Country caused in part by inaccurate, and even fraudulent, reporting of the news. The Fake News Media, the true Enemy of the People, must stop the open & obvious hostility & report the news accurately & fairly. That will do much to put out the flame...