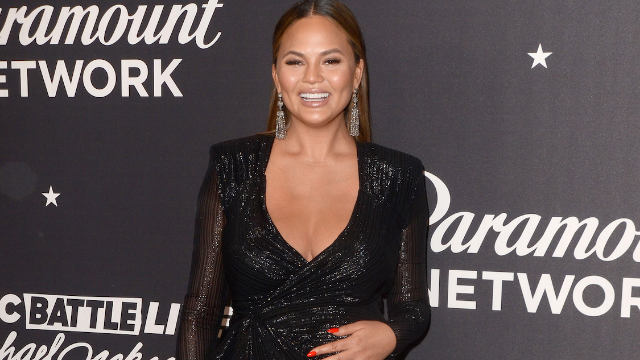 Chrissy Teigen may be the reigning royalty of the Twitter clap back, but that doesn't mean she's above feeling buried under a blanket of embarrassment. Contrary to public perception, pangs of humiliation and regret have indeed found their way into Teigen's life every, and she may finally be ready to tackle them.

While she has yet to share her singular most embarrassing moment, Teigen opened up a thread on Twitter for people to share their personal gaffes, revealing that hers is still so bad John Legend doesn't know about it.

what is the most embarrassed you've ever been?

I have such a good one but I am not prepared to say it. I think it's been 4 years and I still think about it and die