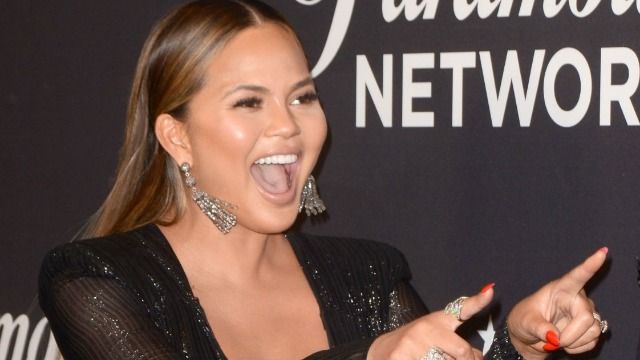 Chrissy Teigen’s posts about the inauguration from DC get mixed reactions.

While in Washington, D.C. to celebrate President Biden's inauguration as her husband, John Legend, is scheduled to perform for the festivities, Teigen posted a farewell to President Trump on Instagram that certainly did NOT hold back.

"Today our great national f*ckup is over, but the shame will last forever. with 2 impeachments, the creation of 3 million LESS jobs, 403,000 dead, a record low approval rating and god knows how many crimes, we can officially say Donald J Trump is the greatest at being the f*cking worst. Maybe it wasn’t such a good idea to have the guy with barely enough well done steak with ketchup fueled brainpower to power a lightbulb who doesn’t even know how to close an umbrella run the country. History will not be kind to you, you absolute psychopath. But I never was anyhow."