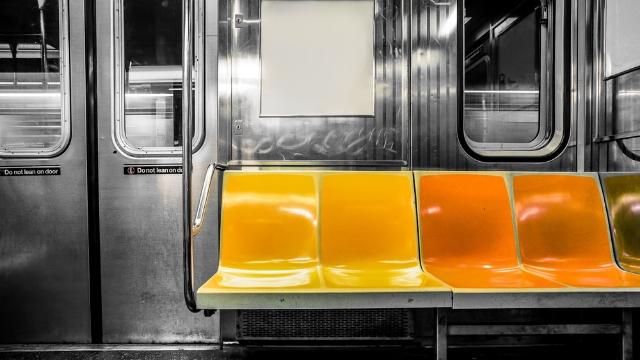 Racist white woman attacks a subway rider. The man who citizen's-arrested her is NYC's newest superhero.

A woman attacked someone while spewing racist slurs on the subway this week.

And a guy who goes by the nickname Platano Man not only filmed the whole thing, but completed a citizen's arrest on the attacker.

The woman, who's been identified as Anna Lushchinskaya, actually turns out to be a repeat offender when it comes to subway attacks — but we'll get to that later.

In the video from Tuesday, Luschinskaya can be seen repeatedly yelling "f*ck off" at another woman, and later calling her a "f*cking ch*nk." The victim appears not to be bothering Luschinskaya, while other straphangers are clearly appalled at and befuddled by Luschinskaya's behavior.

At one point, Luschinskaya can be seen tying up her hair and securing her belongings. She grabs some keys and an umbrella, and lets loose on her victim while other subway riders try to hold her back.