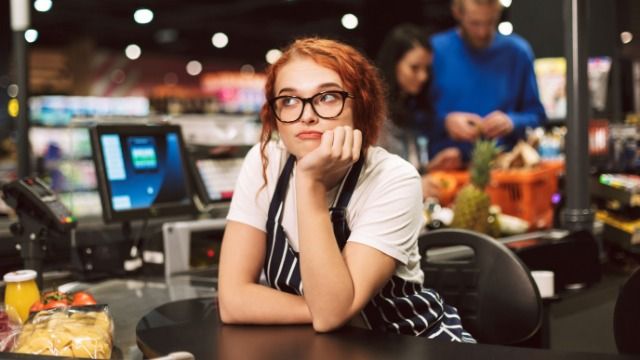 16 reactions to congress potentially raising minimum wage to $15 an hour.

After Joe Biden is sworn in as president on Wednesday, Jan. 20, he's going to introduce a $1.9 trillion pandemic relief bill — and part of that bill would raise the federal minimum wage to $15.

“No one working 40 hours a week should live below the poverty line,” Biden said last week. “People tell me that’s going to be hard to pass. Florida just passed it — as divided as that state is — they just passed it. The rest of the country is ready to move as well.”

Still, the idea is proving controversial and many spent the weekend tweeting their thoughts on the idea. Here are some of the funniest, most interesting and/or most WTF reactions.