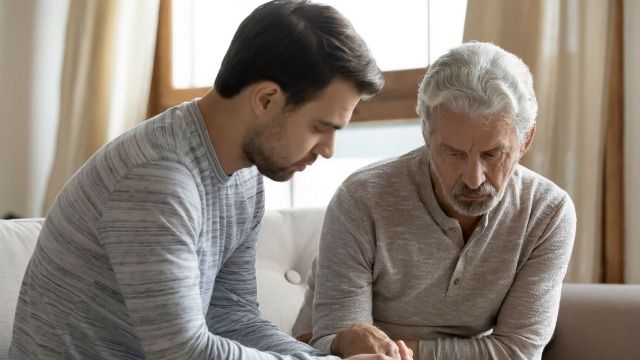 Dad asks if he’s wrong to cut influencer kids out of his will if they don’t get ‘real jobs.’

Millennials often get a bad reputation for being lazy, entitled, basement-dwelling know-it-alls, but the gig economy and student debt crisis have also contributed to their "non-traditional" career paths...

It can be hard for Boomer parents to understand why their adult children don't have perfectly stable careers with benefits, but having multiple jobs with night and weekend hours is the reality for many Millennials. Still, floundering for the majority of your twenties without even attempting to solidify a professional path is worrisome. While it's never okay to deem certain jobs "real jobs" as all paying work is valid, hoping your children do something that allows them to fully support themselves and their families is natural.

So, when a frustrated dad decided to consult the internet's moral compass of Reddit's "Am I the As*hole" about his adult children's lack of career ambition, people were quick to offer their advice.

AITA (Am I the as*hole) for telling my children that if they don't grow up and get real jobs, they aren't getting a penny from me when I die, and then giving them a reality check?

I (57M) have two kids, N(30M) and A(27F). N works part-time flipping burgers, but insists his real job is as a gaming streamer. A claims she's a 'professional' influencer, her livelihood supported by her bf. My kids are adults, what they do with their lives is their choice. We've had several arguments about it, but ultimately, as adults, the responsibility for their lives is their own.