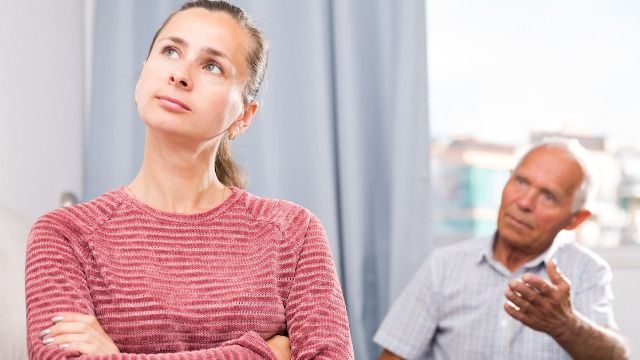 Dad asks if he’s wrong to refuse to pay for daughter’s wedding after her fiancé cheated.

While it's normal for parents to want a say in the people their adult children choose to spend the rest of their lives with, if a couple is happy and in love, there isn't much a parent can do to sway their choice...

Even if you don't understand why two people are together, that doesn't necessarily mean their future marriage is doomed for disaster. There is so much more to romantic relationships than what family and friends can judge, and it's usually best to keep your incendiary holiday dinner opinions to yourself. However, if a relationship is unhealthy or abusive, preventing a marriage from happening is much deeper than just a passive aggressive mom disapproving of the way her daughter's new boyfriend holds a steak knife or shakes her hand.

The traditional elements of a wedding can often feel outdated and silly, but many marriage-related customs are still very much alive for some families. If a father doesn't approve of the man his daughter is marrying, he can't threaten to take away her dowry of five goats anymore, but he can sometimes refuse to offer any financial support for the event. So, when a concerned father decided to consult the moral compass of the internet otherwise known as Reddit's "Am I the As*hole?" about his daughter's decision to marry "a pile of human garbage," people were eager to offer advice.