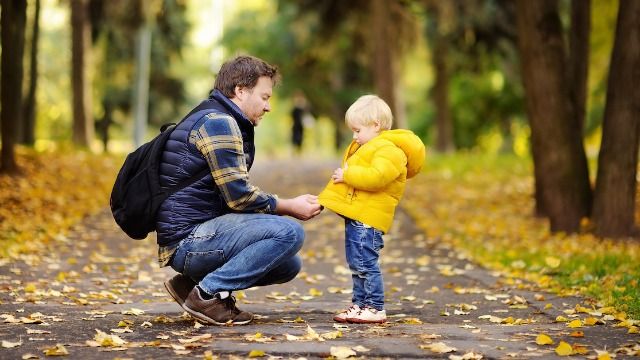 Dad asks if he was wrong to snap at in-laws who criticized raising his son bilingual.

Being bilingual is a skill that can be incredibly useful in both your personal and professional life, but it's much easier to learn another language when you're young...

Putting the hours in on Duolingo or Rosetta Stone, refreshing your high school Spanish or French, or taking a class can be helpful as an adult, but nothing beats growing up bilingual. Learning another language takes a lot of time and practice, and if one of your parents can introduce you to their culture by speaking their native language around you when you're growing up, that's a priceless gift. Being able to bond with your relatives in another country, travel with confidence that you can communicate seamlessly, or even just exercising your brain and learning more about your native language through analyzing the verb conjugatio and grammar of another one, are all incredibly useful skills.

So, when a frustrated father decided to consult the moral compass of the internet otherwise known as Reddit's "Am I the As*hole" about whether or not he was wrong to blow up at his in-laws for criticizing his choice to raise his son to be bilingual, people were quick to deem a verdict.