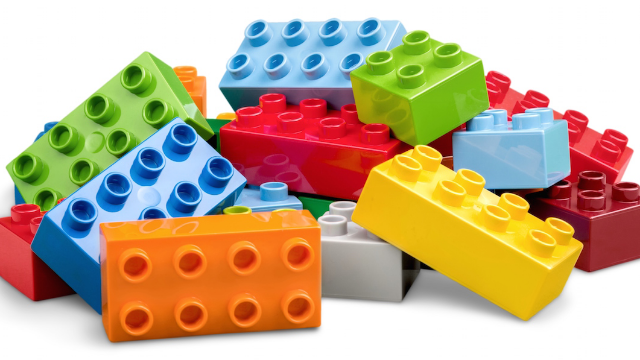 A dad cruelly mocked his son’s LEGO tournament. The internet took him down.

There's so much dragging, roasting, and clapping back happening on the internet these days that it can sometimes be hard to keep up with the all the frenzy. But sometimes, through the haze of it all, comes a glorious story of the roaster becoming the roastee. That's exactly what happened when conservative radio host Jesse Kelly of The Jesse Kelly Show on KPRC-AM 950 was called out for mocking his son's participation in a LEGO tournament by live-tweeting it. Sometimes, the internet comes to the rescue.

Kelly seemed to think he was being hilarious by making fun of his smart son...

He even tried out mocking the announcer for doing exactly what he was doing -- giving a play by play of what was happening.