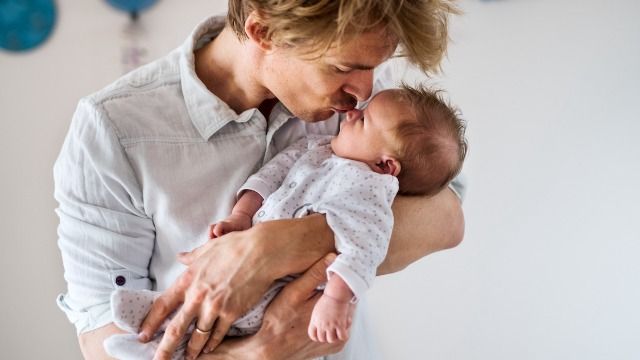 Giving birth to a new baby is a stressful endeavor.

Simply managing the sleep schedule of a newborn is enough to drain any adult on its own, but when you bring other children into the picture, as well as the daily responsibilities of work and surviving.

This is to say, it's fairly common for conflict to break out during such a high-stress time.

One dad took said conflict to the AITA subreddit, asking if he was wrong for not taking his older daughters in during the first week with his newborn.

AITA for not taking my daughters when my ex gave birth?

My ex-wife (Emma) and my wife (Lara) were pregnant around the same time. Lara was about 10 weeks ahead of Emma. In November, Lara gave birth to our son a few days after his due date.

Three days after he and Lara came home, I received a panicked call from my SIL asking if I could take my daughters (9F twins) as Emma had been taken to hospital the night before and was being taken for a c-section.