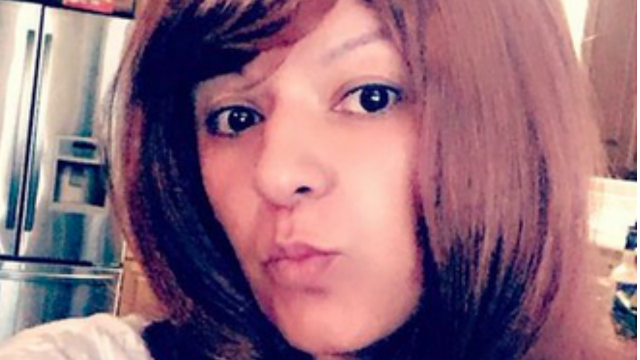 Dad jokes have a reputation for a reason. While many dad jokes consist of groan-inducing puns and references to food, bodily functions, or classic rock (maybe I'm projecting), there are also the dad jokes that nail it. When dad is truly feeling himself, there's no telling what quips he'll pull out (besides the same eight jokes he always tells). I would venture to say that a dad joke on fire can warm even the iciest soul for a fleeting moment. That is, until dad follows up with another shudder-inducing pun.

In a true shining moment of peak dad joke glory, the Twitter user Aggie shared a screenshot from a group chat where her dad perfectly trolled mom.

As you can see, Mom was feeling herself in the thread and decided to ham it up with a selfie (hell yeah). In response, Dad dug up a popular dog meme.