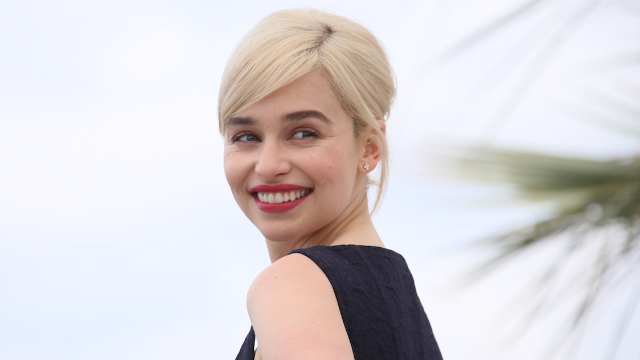 The latest addition to the meme collection is inspired by none other than the Mother of Dragons herself. For those of you who watched last week's episode, you may recall a scene between Danaerys and Sansa that eerily resembled every conversation ever between to female frenemies in a bar bathroom. And much like any drunken truce being made by two white women, there were some calculated glances and forced smiles involved. Most notably, there was this iconic squint from the Khaleesi: