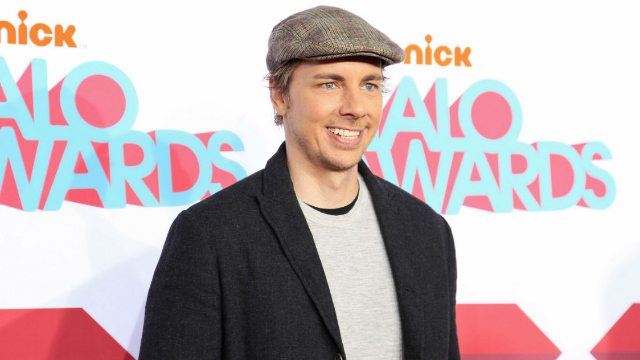 Dax Shepard shuts down woman who claimed he cheated on Kristen Bell with her. He has receipts.

It's rare that you'll find a Hollywood couple that hasn't been harassed by paparazzi and tabloids in order to drum a juicy story (regardless of factual accuracy). But there's something extra curiosity inducing about the rare celebrity couples that stay together long term and love each other truly and not because the illuminati is forcing them.

Since the tabloid circus doesn't know what to do with such anomalies, they'll go to great lengths to create drama and doubt, and Kristen Bell and Dax Shepard know this firsthand.

Just a few months back they shut down the tabloid Star, after receiving an inquiry about their "kinky sex life" that inferred Bell was getting adventurous just to keep Shepard interested.

Rather than take the bait, they both trolled the publication, and Bell claimed she couldn't answer the questions with a ball gag in her mouth. Shepard responded by claiming Bell was too "gangster" to get kinky to get kinky for any reason other than her own preferences.