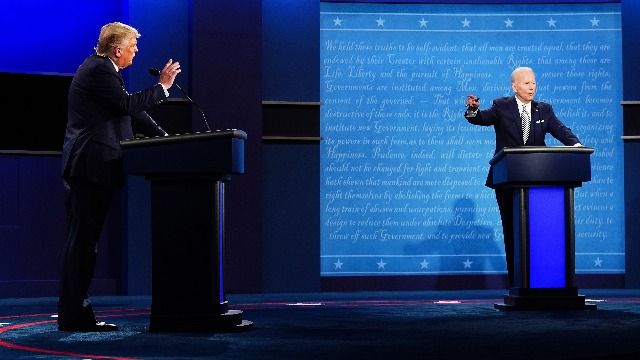 16 of the funniest memes imagining what Trump’s letter to Biden says.

While now-ex-president Donald Trump bucked tradition by not welcoming his successor to the White House in person and fleeing Washington, D.C. before his term officially ended, he did keep one custom alive. Politico reports that Trump has left a letter for President Biden in the Oval Office, for the new Chief Executive to read as soon as the place has been extensively fumigated. The Trump team has not divulged the content of the notes, leaving it up to the American people's imaginations.