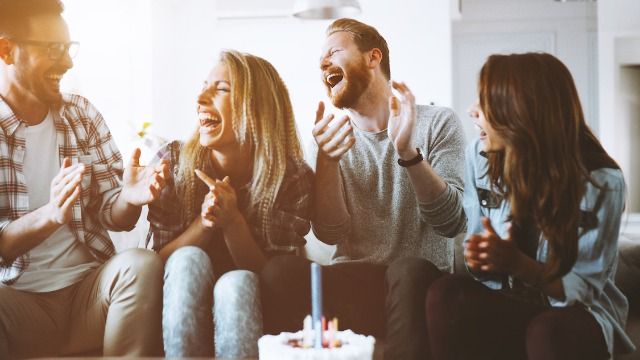 Woman asks if she was wrong to throw 'deathday' party after her stalker died.

In theory, the death of someone else is never something to be celebrated.

While death is a fact of life, it's one most of us grieve and attempt to delay, and wishing it on someone else is the most intense form of schadenfreude.

The concept of wishing death on an enemy is one that divides a lot of people. Some find there to be clear lines beyond which feeling nothing, or even relief, at the death of another person, is completely justifiable. While others think the line of celebrating death should never be crossed, regardless of their character or impact.

A woman who posted on the Am I The A**hole subreddit found herself at the center of this discussion, after she received backlash for throwing a party celebrating the death of her stalker.

AITA for throwing a "death-day" party? It was in poor taste but I had a reason.

I used to work with this guy who started to harass me at work, then also outside of work, showing up random places I was at. After a short while, it became really clear it wasn't a coincidence.