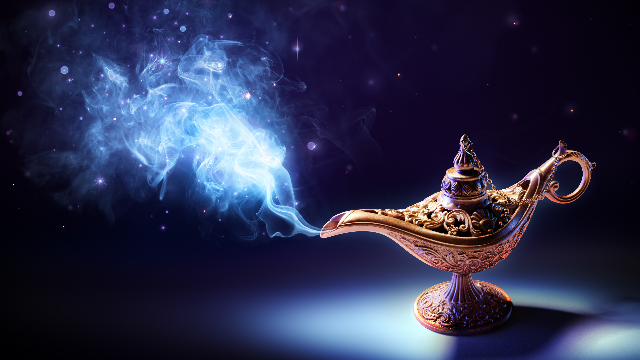 Two pieces of news: Disney is shooting a live-action version of 'Aladdin.' And, in a sad inevitability, the production is already getting accused of racism.

The film has recreated the movie's hometown of Agrabah on location in London, and according to the Sunday Times, it's faking the diversity needed to populate a fictional Middle Eastern city. Actor Kaushal Odedra, who reportedly worked on the film as a stand-in, claims to have seen dozens of white actors standing in line to be deeply tanned.

The Sunday Times reports that Disney has admitted to the behavior for "roles requiring skills that could not be readily found in the Asian community, such as stunt men, dancers and camel handlers." Instead of searching harder to find actual non-white actors to play non-white roles, they simply broke out the tanning machine.

Odedra asked a Saudi actor how he felt about the faux tanning, and the man lamented the state of the industry in response. “I asked a Saudi cast member what he made of having these extras being tanned so heavily and he said it’s unfortunate, but this is how the industry works, and there’s no point complaining about it since it isn’t going to change," said Odedra.