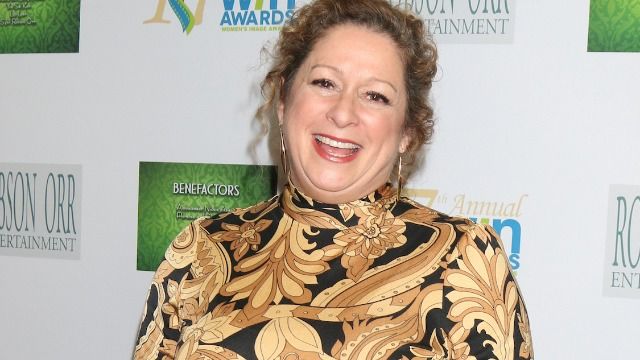 The super-rich in America don't stay that way by chance, there are strategies, rules, and ideologies they embrace that help them keep and grow their wealth.

While most of the time, the super-wealthy don't share their secrets with the rest of the world, the heiress Abigail Disney is committed to breaking the silence.

The granddaughter of Roy O. Disney came into an inheritance at 21-years-old and has spent much of her adult life finding ways to advocate for taxing the rich (including herself).

Abigail is part of The Patriotic Millionaires - a growing group of wealthy people who support raising taxes on the rich, and over the past few decades, she's given away $70 million of her wealth (she has a networth of $120 million). She's also a documentary film-maker and hosts the podcast "All Ears."

In response to a new ProPublica report revealing how little the wealthiest 25 percent of Americans pay in taxes, Abigail penned an op-ed in The Atlantic, sharing some of the rules she was taught growing up super-wealthy.