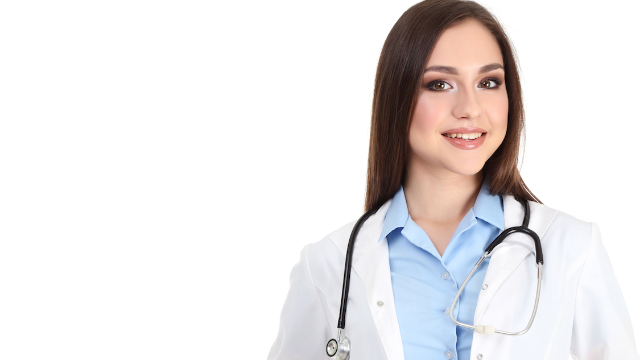 Doctor's viral thread about 'late term' abortions breaks down why they should be legal.

Few subjects bring out more passion from people across the gender and political spectrum than late term abortion. So, it's hardly surprising that discussions were coursing when New York State passed a bill permitting late term abortions in cases where the mother's health is endangered or strongly compromised.

The bill, known as The Reproductive Health Act was passed on the 46th anniversary of the Roe V. Wade decision, and replaces the previous law that only enabled abortion after 24 weeks if the woman's life was undoubtedly at risk. Under the new law, abortions fall under health statutes instead of penal codes, which effectively decriminalizes them. Also, midwives and physician assistants are permitted to perform the procedure in certain cases.

Because the new law technically allows abortion up until full gestation, the backlash has been strong. While the actual purpose of the law is to protect women from death or major health complications, the rhetoric against the bill has painted a picture of women randomly deciding to terminate a late term pregnancy on a whim.