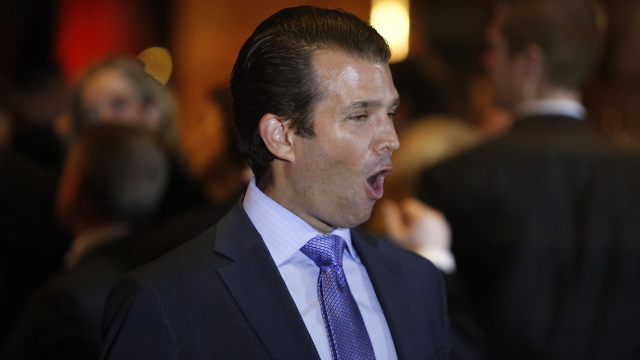 Don Jr. tried to own the libs in tweet about popular TV show ‘S&L.’ Cue the applause.

Donald Trump Jr. has done it again. He has written words on the internet and accidentally confounded and brought joy to countless people. Per usual, the way he accidentally caused joy is inextricably linked to him failing at owning the libs.

This is basically a right wing parody of a dem platform and it's real.

Naturally, ol' Don Jr. couldn't resist the opportunity to swoop in with a joke, so he searched his brain and made this golden tweet:

It’s almost like a funny version of an S&L skit. https://t.co/JSYVOyJZNk