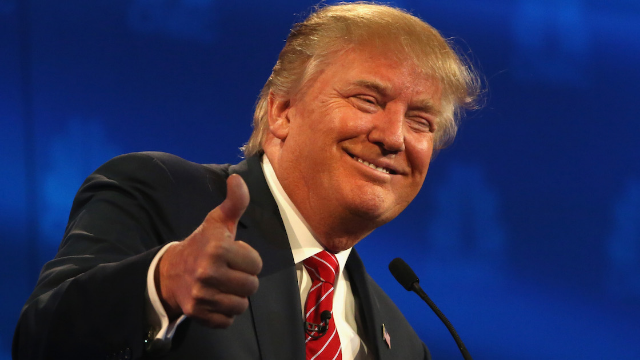 Trump woke up and committed crimes on Twitter after bombshell Moscow Tower report.

Another day, another bombshell report on Trump's relationship with the Kremlin. But unlike after the revelations of the past two years, things might actually matter this time!

BuzzFeed News (yes, they report news other than what Disney princess you are) heard from two federal law enforcement officials that Trump told his lawyer Michael Cohen to lie about the negotiations over a Moscow Trump Tower deal...and Robert Mueller has receipts.

Trump also supported a plan, set up by Cohen, to visit Russia during the presidential campaign, in order to personally meet President Vladimir Putin and jump-start the tower negotiations. “Make it happen,” the sources said Trump told Cohen.

And even as Trump told the public he had no business deals with Russia, the sources said Trump and his children Ivanka and Donald Trump Jr. received regular, detailed updates about the real estate development from Cohen, whom they put in charge of the project.